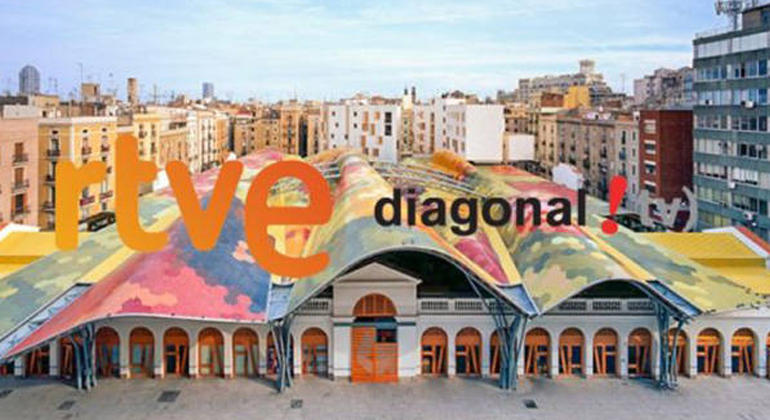 The audiovisual production company Diagonal TV was incorporated in Barcelona on November 12, 1997.

Diagonal TV began as a production company dedicated mainly to the field of fiction. Without abandoning this genre at any time, Diagonal TV has expanded its horizons taking advantage of the accumulated experience, and today has already produced several television programs aimed at entertainment and dissemination, and some dedicated works only to commercialization on video.

In recent years the company has consolidated within the audiovisual sector, both because of the considerable number of films it has produced for television and for its series, which have often been an innovative reference in the field of television fiction to nationally.

Similarly, Diagonal TV has entered the world of film production with its first feature in 2006.

Collecting the extensive experience in the audiovisual world of its founding partners (with series such as Poble Nou, Secrets de família or Nissaga de poder), this production company has always sought to surround itself with the best professionals to offer a quality product and balance the available budget and the target of the broadcast range.